You realize that after two months of being in this country, everybody expects me to behave as if I have fully adjusted to the Kenyan Culture. They expect me to behave in a completely Kenyan way but the reality is time away has changed me and though I may seem like someone who has adjusted well, the reality is deep within I do get lost. I feel like I neither belong here fully nor to the Norwegian culture I lived in for a while; Call it identity crisis I guess. 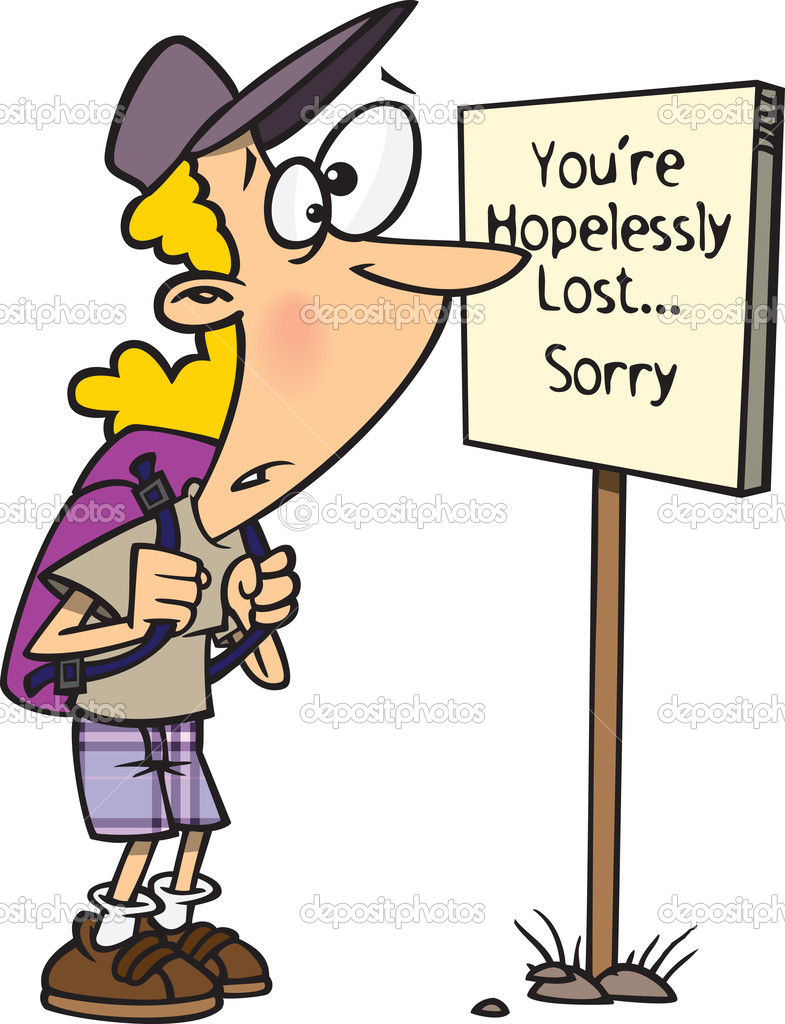 For instance, the other day I visited a high profile journalist in Kenya in what was to be our first meeting. We had been communicating for a while over phone and Email but had never really met. I dressed up in what I felt to be the most comfortable way in the July sun in a polo neck T-shirt and a trouser and happily placed a back pack on my shoulders and went to meet him. This was quite something different than my usual jeans and T-shirt which I was used to in Norway. He was not impressed with my dressing style though as he later told me. He must have expected me to be more in a suit and without the back pack. He told me, after a while of course, that the moment he saw me, his first impression would have been to send me away as I did not look the part. My only saving point was the confident and re-assuring manner in which I presented myself from the handshake to the talking, he said.

A friend of mine whom we were together at Hald International Centre told me that I may never feel fully at home here because ‘’ part of you will always be in Norway.’’ I agree especially after this past weekend I spent some time with a former Hald student from Kenya. He tells me there are moments he really does feel lost and even after many months of being here, there are things he has never fully adjusted to like the noise in the buses here. It has helped though to have such understanding friends as Eva, Steve and Grace to hang out with and share our experiences with.  And also being occupied with my new pet project iRead Kenya (http://ireadkenya.blogspot.com/) has proved helpful but this is a never-ending struggle though to adjust and so a luta continua (the struggle continues).
Posted by Unknown at 05:07 2 comments:

Translate to Other Languages